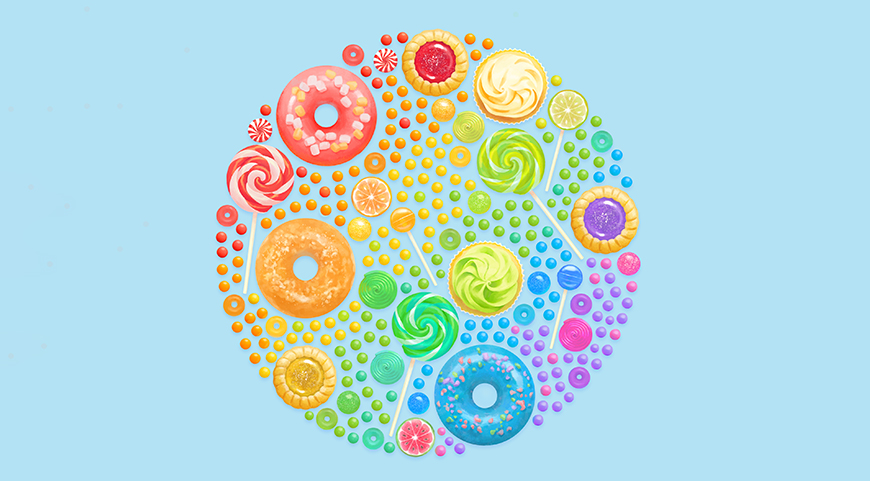 Keep reading to learn more about what it means to have a color vision deficiency, what causes color blindness, and what colorblind people see.

What is color blindness?

Color blindness, also known as color deficiency (or daltonism), is when a person is unable to easily distinguish between certain colors (red-green is the most common), unlike individuals with full color vision. The cones in your eyes contain pigments that allow you to see all colors. When there are missing or displaced pigments, this may cause color vision deficiencies.

Color blindness is most commonly genetic and can develop either at birth or later in life. When a person sees light and color, the light-receptive cells in the retina either respond, or don’t—at least in a typical way. The cones in our eyes sense wavelengths in order to differentiate between colors. When a person is colorblind, they have a different sensitivity in their cone cells than a person with normal color vision, and therefore cannot tell the difference between certain colors.

Other factors that can contribute to color blindness include age, cataracts, or damage to parts of the eyes, optic nerve or brain.

How do I know if I’m colorblind?

In order to find out if you have a color deficiency, you should see your eye doctor. You could also take a colorblind test, but professional advice is always recommended! There are color tests such as an Ishihara test (red-green color test) among others. These tests can detect color vision deficiencies by arranging shapes, letters, or numbers using dots in colors that would be difficult for a colorblind person to distinguish between.


How many people are colorblind? Why are men more likely to be colorblind than women?

It is estimated that 300 million people are colorblind worldwide. 95% of those people are men. Men are more likely to be color blind because it is, in most cases, inherited on the X chromosome; men only have one of these chromosomes while women have two! This means that men are twice as likely to have a color deficiency. Even if a woman has an X chromosome with a colorblind gene, another X chromosome without the gene will cancel out the former.


What do colorblind people see? 4 types of color blindness 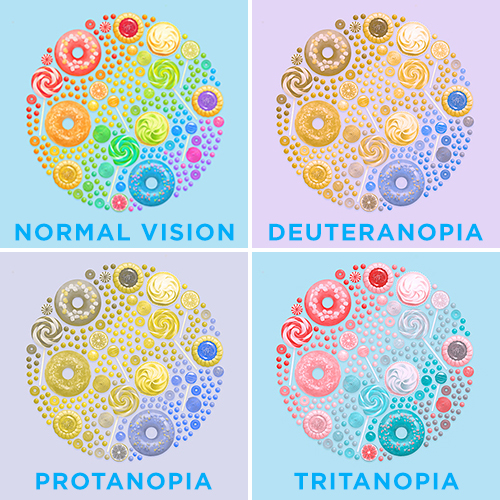 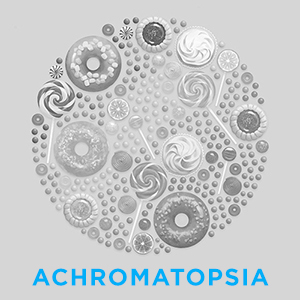 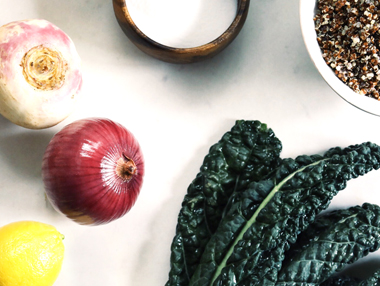