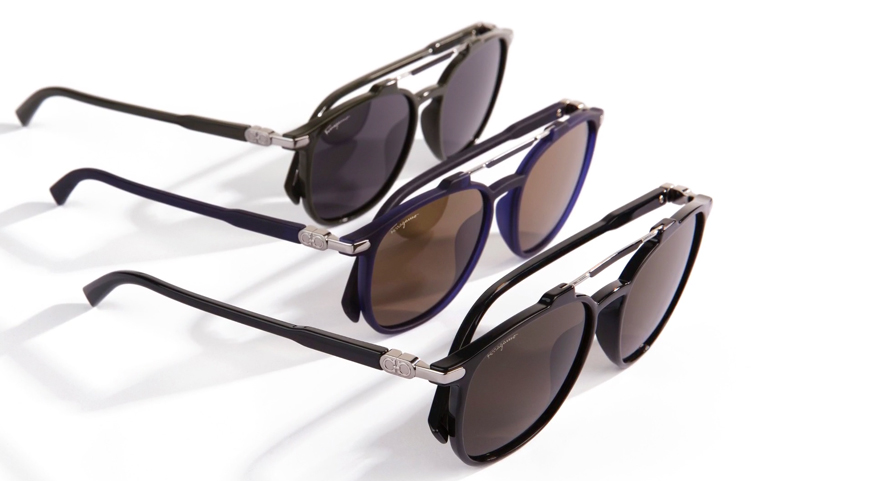 3 Things You Didn’t Know About Salvatore Ferragamo, and the Summer Eyewear Collection You Don’t Want to Miss

This month we’re celebrating one of our favorite designers, Salvatore Ferragamo.  This iconic Italian designer’s legacy lives on in some of the most stylish frames on the market.

How does one man’s passion still inform eyewear designs decades after he passed away? Here are three things you probably didn’t know about Ferragamo that helped elevate his career and continue to drive the success of his wildly popular brand.

In 1923, after migrating from Italy to United States with his brothers, Salvatore opened a small shop on Hollywood Boulevard where he repaired and made custom fitting-heels and shoes for customers. It wasn’t long before his work was noticed, and movie stars began to seek out his shoes and purchase them as prized possessions, dubbing him the “Shoemaker to the Stars.”

2 - Marilyn and the Ferragamo Pump

A cherished muse to many, Marilyn Monroe was Salvatore’s inspiration for the Ferragamo pump. Over the course of his career, Salvatore designed 40 unique shoes for the starlet. Standing at 5’ 3”, Marylin wore Ferragamo four-inch pumps religiously both on and off the set.

When Salvatore passed in 1960, his wife took his place and ran the company with their six children by her side. To this day, the Ferragamo family still runs the company, a true testament to the Italian roots of their family and their father’s legacy.

“There is no limit to beauty, no saturation point in design, no end to the material.” – Salvatore Ferragamo

Sophisticated and stylish with elegant detailing at the temples. What’s not to like? Shop Salvatore Ferragamo SF2816 glasses.

Thick frames and a distinctive lens shape got our attention – these sunglasses are perfect for a day at the beach. Shop Salvatore Ferragamo SF858S sunglasses.

A modern, round frame featuring a sleek play of tones and materials enhanced by a custom acetate, these sunglasses shine. Shop Salvatore Ferragamo SF164S sunglasses.

A subtle approach that hasn’t lost its luster, these frames are a strong choice. Shop Salvatore Ferragamo SF2814 glasses.

These distinctive suns shield your eyes while showing off your style. Shop Salvatore Ferragamo SF894S sunglasses.