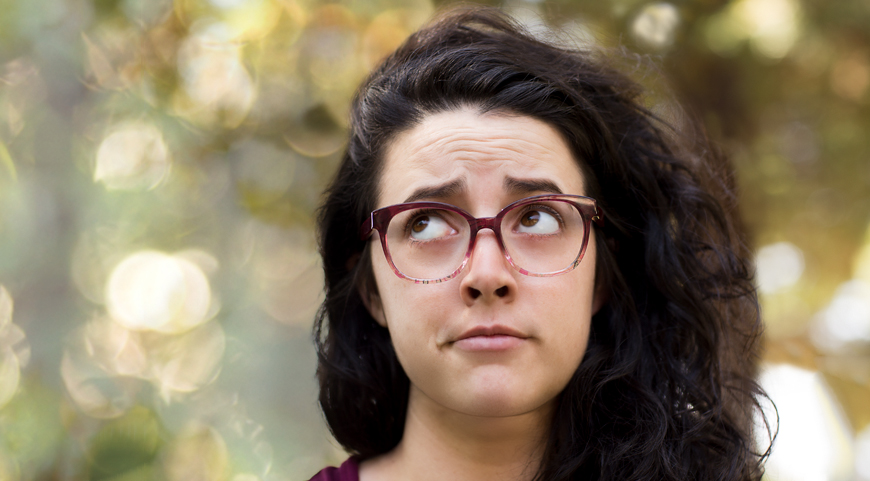 Our eyes are really amazing! Aside from helping us see, they’re impressive organs. They are composed of over 2 million working parts and are a vital part of our nervous system.

Apparently, that’s just not enough for some people. As a result of experimentation, people have discovered some really weird “tricks” (if you will) that they can do with their eyes:

How does this work? Bulging eyes can be a sign of serious health problems, but some people are able to “pop” their eyes at will. This may be due to the shapes of their faces, including shallow eye sockets.

If there’s one thing to take away from this info, it’s that people can do some seriously weird stuff with their eyes. We don’t recommend trying the last two at home (or anywhere for that matter) because they can result in serious eye injury. However, there are useful eye exercises worth checking out.

If you suspect your eyes are behaving a bit abnormally, be sure to find an eye doctor and set up an appointment.