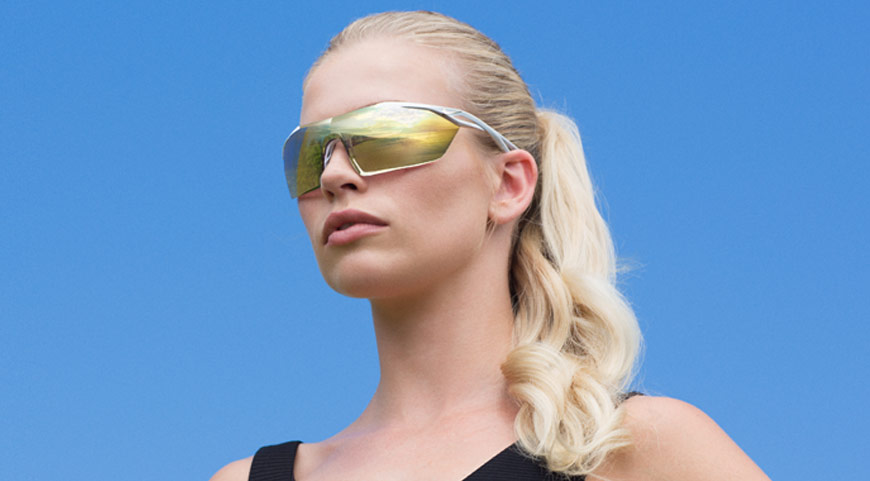 5 High-tech Glasses You Need to See to Believe

Few people associate eyeglasses with cutting-edge innovations. After all, as cars grow greener and smartphones get smarter, eyewear seems relatively unchanged. This assumption is dead wrong, as opticians and materials scientists are pushing the boundaries of what glasses can do.

Here are five examples of high-tech eyewear already available or on the horizon.

Now in development, self-focusing lenses allow for automatic adjustments to the power of your prescription. These tweaks are minor, but the technology could make life easier for people with certain vision concerns, such as presbyopia.

In one approach, a sensor measures the distance between pupils to determine when someone is trying to focus on a nearby object. An electrical current affects a liquid-crystal layer in the lens; this changes its refractive index. The result? Super-futuristic glasses that adjust with your eyes. 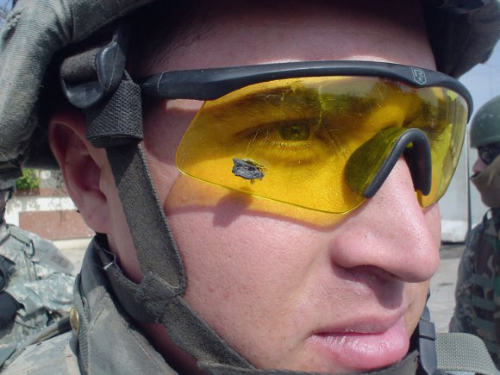 Most eyeglass lenses are hardy enough for regular use, and can stand up to scratches and dings. There is a stronger option for people who require additional protection, such as police officers or active-duty military: ballistic eyewear.

These lenses resist high-velocity impacts from small projectiles—essential for protecting eyes from shrapnel. Without ballistic lenses, people who regularly put themselves in harm’s way would be especially vulnerable to eye injuries. Many eyewear manufacturers sell ballistic glasses, sunglasses, and goggles of various strengths.

Smartphone apps have been making use of augmented reality, or AR, for years. People find constellations by holding their phones up to the night sky, or try to catch virtual monsters in their neighborhoods. Aside from some initial forays by Google and Snap, AR hasn’t made its way into eyeglasses…yet.

There’s undoubtedly a lot of potential for augmented reality glasses. Imagine walking down a busy street and being able to instantly see star ratings of restaurants in your field of vision. Love taking pictures? Just tell your glasses to photograph what’s in front of you. While there’s still work to be done, augmented reality is on the shortlist of up-and-coming eyewear innovations.

If necessity is the mother of invention, it's no wonder that athletic glasses are at the forefront of eyewear improvements. VSP's innovation lab, The Shop. was recently tasked with helping Nike develop top-of-the-line athletic sunglasses for runners.

According to the website Gear Patrol, designers focused on shedding weight, improving the field of vision, and reducing aerodynamic drag. The end result, known as The Wing, was worn by Olympic athletes and enjoyed a brief production run. Elements of these groundbreaking shades have been incorporated into other products, including Nike’s Vaporwing Elite sunglasses. 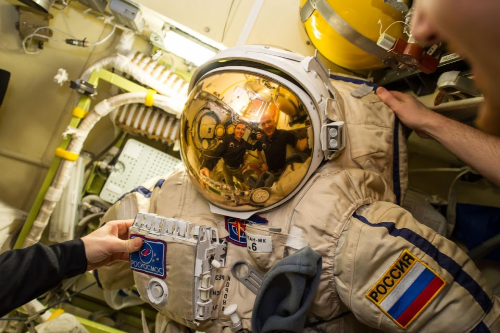 Space isn’t easy on the eyes. Astronauts wear bulky spacesuits and helmets to protect themselves from the vacuum, well-below freezing temperatures, and deadly radiation. It’s not surprising, then, that astronaut visors broke new ground in eyewear technology.

Astronaut helmet visors are coated in a thin layer of gold, which, aside from looking cool, also shields the eyes from most UV radiation. The visor reflects light but doesn’t allow heat to escape into space, making for a cozy environment inside the spacesuit.

Astronauts must also worry about micrometeoroids, tiny bits of rock and debris that hit their helmets at high speeds (think thousands of miles per hour).

While it’s unlikely we’ll require this level of protection on Earth, UV-filtering technology has made its way into many sunglasses.